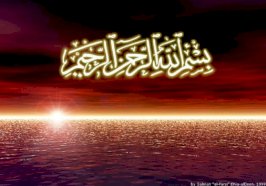 What is SAARC ?Abbreviation of South Asian Association of Regional Cooperation Founded in 1985 by Zia ur Rehman For solve the problems of Asian countries Organization have eight Member countries now Headquarters are in Kathmandu and Nepal

Objective of SAARCTo improve the life style and welfare of people of member countries Develop the region; Economically Socially

ContinueTo enhance the cooperation with other developing economies To enhance the mutual assistance among the member countries in the areas of; Economic Social Cultural Technical field

To extend cooperation to other trade blocksAcceleration of economic growth

Association and its Member States

SAARC and Role of Pakistan in SAARC
Category: Education