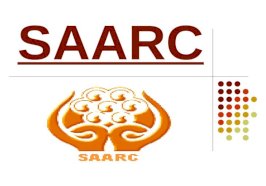 SAARC and Role of Pakistan in SAARC
Category: Education