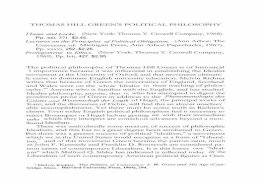 As Vesta was from Latmos Hill...
Category: Documents