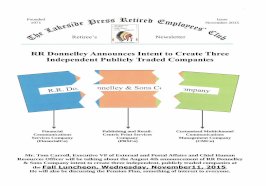 PRINTING FOR THE MODERN AGE: COMMERCE, CRAFT, AND … · IN...
Category: Documents